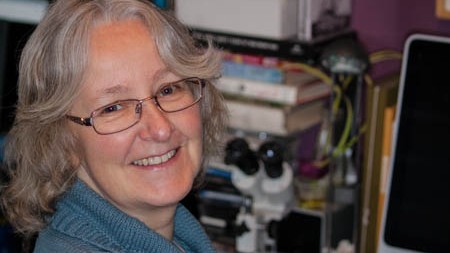 Professional Member of the Society for Editors and Proofreaders

I worked for Pion, an internationally respected publisher of social science, psychology and physics journals, for 32 years until the company was taken over. In 2011, Pion was the Association of American Geographers Publisher of the Year. I am extremely experienced in all aspects of journal publishing, particularly editing. I have a first-class degree in Chemistry and a PhD in Chemical Physics and I also studied advanced Mathematics at university. I can edit and proofread both science and social science from school to academic level.

In addition, my passion is natural history and I use InDesign to produce reports about the wildlife of Southampton. Another interest is British politics and I have written manifestos and campaign literature for a political party – a very different skill to academic writing.

For my full professional biography, read on….

I have a background in science and mathematics with a PhD in Chemical Physics.

Having started as a Copy/Desk Editor, I became Director of Publishing with Pion Ltd, a post I held from 1999 until early 2014, when a new Board of Directors was appointed. I remained with the company in a senior management role until it was taken over in May 2015 and all the staff were made redundant.

The company published five subscription journals and one open access journal in the fields of Human Geography, Regional Science, Planning and the Built Environment, and Psychology. The subscription journals were also available online to subscribers. The company had also published a journal on High-temperature Physics and published a small number of books in Physics, Psychology, and Human Geography.

The authorship and readership of the journals were both international, so an important part of my work was to make sure that all papers were written in good idiomatic English and, in particular, to help authors who did not have English as a first language.

Skip back to main navigation